VICE ABBOT: Venerable Bo-Il Jaeun
The vice abbot of CSBT is the Venerable Bo-il Jaeun, an ordained Bhikshuni in the Jogye Order of Korean Buddhism. Ven. Jaeun leads services and Buddhist practice at the temple, offers teachings in Mahayana Buddhism, and provides instruction and guidance for meditation practices. Ven. Jaeun was born and raised in Calgary, Alberta. After completing her PhD in biochemistry at the University of Alberta and pursuing a brief career in research, she made the decision to devote herself to Buddhist study and practice 20 years ago. Returning to Canada in 2009 after studying and practicing in South Korea for 11 years, she was appointed as Vice Abbot of CSBT in 2010. Ven. Jaeun provides teaching at the temple in both English and Korean. Her compassion for those who suffer and her conviction that spiritual wellness is an integral part overall health led her to pursue training and certification as a professional Spiritual Care Practitioner through the Canadian Association for Spiritual Care. Jaeun has been working as a professional Spiritual Care Practitioner in an acute care hospital in Calgary for the past 6 years.
​You can reach her by email at jaeun108@calgaryseoraesa.org.

MINISTER: Mr. Jin Hyung Bryan Jung
The minister and administrator of CSBT is Mr. Jin Hyung Bryan Jung. Trained and educated in Korean and Mahayana Buddhism at universities in both Korea and Canada, he provides spiritual services and teaching in the role of lay minister. He often offers teachings in Buddhist philosophy and criticism. He is also the editor of publications for CSBT. You can reach him by email at jinhyungjung@yahoo.com.​ Also you can visit his channel 'Buddhism and World Views' for more information about his view of Buddhism.
CHAIRPERSON: Mr. Kyunghee Kenny Lee serves as the chair of the lay community as well as contributing to the management of CSBT along with other officers. 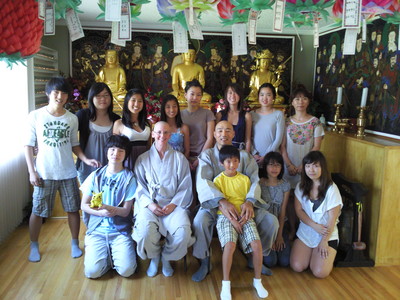 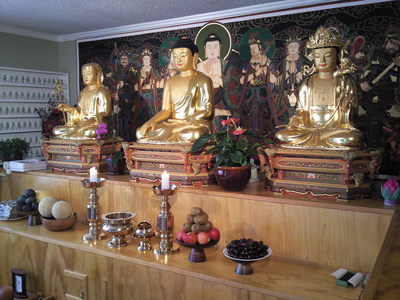 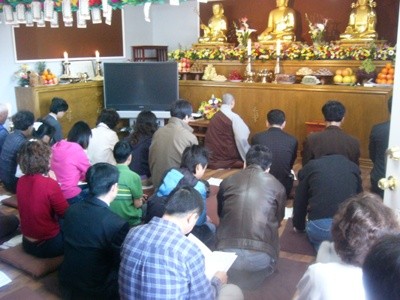